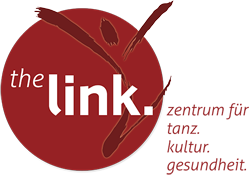 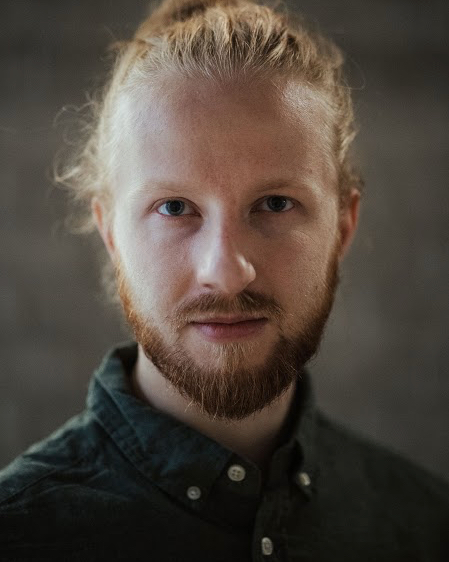 Petr Nedbal was born in 1992 in the Czech Republic and completed after an internship at the Jose Limon institute in New York his dance studies sucessfully as a dancer and choreographer at the conservatory Duncan Center in Prague. During his studies at the conservatory Petr was invited with his own choreography to perform and cooperate with the Milano City Ballet at the Pillole Festival in Milan. At the same time he was part of international dance projects of M4m and the Deja Donne company and got offered an apprenticeship with the dance company Konzert Theater Bern. Petr also trained at the ArtEZ University of the Arts in the Netherlands, where he got the chance to dance the works of world-famous artists. Petr won the student project of CaDance festival in The Hague with his choreography “Get-together. After graduation he was given the honour to represent the Czech Republic in the category traditional and contemporary dance in China for the China and East European Summer Dance Camp. For two years in a row Petr was given the oppurtunity to present his latest work “FEST OF WONDER” at the Italian Lago Film Fest. Since Petr has moved to Berne, he works as a freelance dancer, performer, choreographer and pedagogue with ORA dance art collective, ROTES VELO kompanie, Kollektiv F, Joshua Monten Dance Company, Tanzbüro Basel, Conservatoire de Fribourg COF, Akar, The Link and Accademia balladyum.